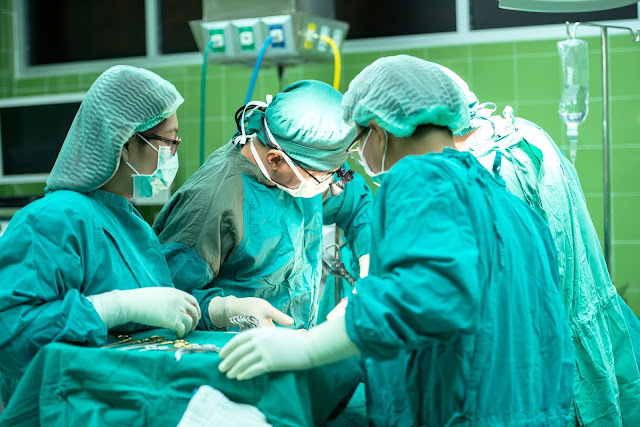 NON-SURGICAL LIPOSUCTION AND HOW IT COMPARES TO COOL SCULPTING
Liposuction is simply known as the surgical removal of excess fat from the body. This fat removal procedure which became popular in the 1980s removes excess fat through a cannula used in suctioning excess fat from the body by a certified surgeon who sculptures a slimmer body contour.  Liposuction has over the years been one of the top cosmetic procedures effectively and permanently reducing fat and refining the body contour.
However in recent years, non-surgical or minimally invasive alternatives to liposuction are becoming popular and widely accepted due to their non-surgical nature as they do not require the use of surgical tools, there is no need for anaesthesia or incisions plus the great advantage of having less side risks and effects.Because there is no suction involved in this procedure, words such as laser lipolysis, cryolipolysis or body contouring are referred to as non-surgical liposuction.
Liposuction without surgery uses various techniques to carry out fat removal such as laser energy, radiofrequency, ultrasound or cryolipolysis.
Although this non-invasive lipo is becoming widely sought after, liposuction produces more dramatic results as it is more effective in removing fat in the abdomen, legs, arms, back, neck and face compared to liposuction although it costs more and has a longer recovery period. Non-surgical lipo treatments use different methods to remove unwanted fat cells such as:
CRYOLIPOLYSIS
This is a technique for using cryogenics to reduce fat with final results usually seen after three months. The fat tissue is cooled above freezing point causing localized cell death and inflammation, an example of this treatment commonly used is called coolSculpting. CoolSculpting uses the cryolipolyisis technique to freeze the unnecessary fat cells to a point of death and when these cells die, they are removed from the body days and weeks after the surgery. This procedure freezes only the unwanted fat without affecting the surrounding tissues.
LASER LIGHT
This laser light is usually used on a low level to reduce the stability of fat cell membranes, prompting these cells to flush their stores of fat without destroying the cell. Because the fat is released into the extracellular gap, exercise especially cardio is usually encouraged after the procedure usually with adequate hydration.  A popular non-invasive treatment using laser light is Zerona with results seen in days or at most weeks. Zerona uses laser to aim at fat cells at the surface, prompting these fat cells to leak out and flushed from the body system thereby shrinking the fat cells.
RADIOFREQUENCY
This technique works by producing an interchanging current which produces an electric field over the skin. This causes a change in the alignment of the charged cells. An example of this treatment is the truSculpt. This treatment procedure uses measured radiofrequency to remove unwanted fat cells on areas like the abdomen, thighs, buttocks and hips. This procedure usually lasts an hour although most times, one or two treatments are needed to see visible results.
ULTRASOUND
This focused thermal ultrasound technique works by increasing the tissue temperature above 56 °C, resulting in accidental death of fat cells with sparing of vessels and nerves. Passive heating of the skin may also induce collagen restoration.
Most non-surgical liposuction are  recommended for people happy with their overall weight but  still want fat removed in specific areas difficult to tone using diet and exercise.  Generally these non-surgical treatments reduce about 25% of fat and no more from the treated areas. They also come with minimal discomfort and are usually gentle during and after treatment. It also takes longer to see results from these fat reduction treatments compared to liposuction as the results become increasingly noticeable in weeks or months after the procedure but there are advantages such as less costs and risks of health complications compared to liposuction.
Non-surgical fat reduction may be a better option if you are already at your perfect weight, want to focus on smaller, stubborn trouble fat spots and have good skin elasticity although without dramatic results.Non-surgical Liposuction works very well in cases like these and has a high satisfaction rate.
Lipo without surgery helps you finally get rid of unpleasant cellulite and stubborn fat deposits under your skin and shapes your body to perfection. In short, non-surgical lipo reshapes your body in those areas that are not responsive to diet and exercise alone.

Hello! My name is jazmine and i welcome you to my blog. I am a work-at-home copywriter, author and mom of two kids who decided to start blogging because I truly enjoy writing. I created jazsyme.com as a way to connect with people especially fellow moms, exchange tips and share stories.