Most sickness triggered by food is not “poisoning,” as called by the common man but bacterial infections ingested by eating affected food. In recent times some victims have been sickened with suspected botulism after consuming food products thought to contain the toxin. Botulism is a serious but rare paralytic illness instigated by a nerve toxin that is produced by the bacterium Clostridium botulinum.   There are three types of botulism:  wound botulism, foodborne botulism, and infant botulism. 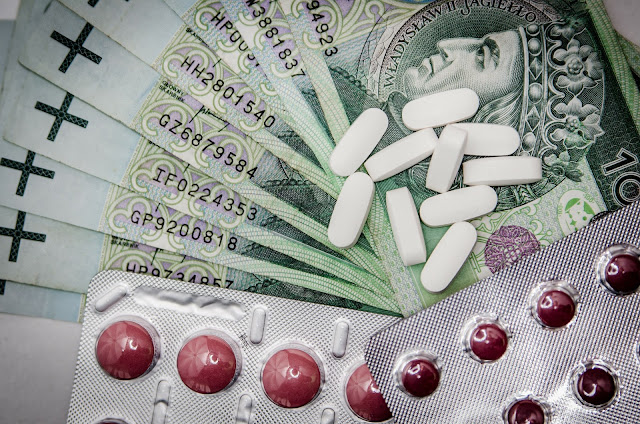 Approximately 110 cases of botulism are reported every year in the United States, and only 25% are foodborne.   Foodborne botulism is caused by improperly home-canned foods, especially foods with a lower acid content, such as green beans, corn beets, and asparagus. The higher acidity in foods can help avert foodborne infections and toxins.
Infant botulism occurs when a baby ingests bacteria caused by Clostridium botulinum producing a toxin inside the body. The condition causes breathing problems and muscle weakness which can be frightening. The condition can occur in infants less than a year in age.
Wound botulism is a serious and rare infectious form of botulism, transmitted through food, contact through an open wound produced after infection of wounds by Clostridium botulinum. Without early treatment, botulism can lead to breathing difficulties, paralysis, and death.
Botulism can be prevented in many cases. Strict hygienic procedures should be followed by home canners to reduce the contamination of foods.  If home canners have any queries about home canning procedures, they can get instructions for safe canning from the U.S. Department of Agriculture or county extension offices.  Potatoes baked while wrapped in aluminum foil should be kept hot until refrigerated or served. Also, oils immersed with garlic or herbs should be refrigerated. Because the botulism toxin is wiped out by high temperatures, persons who consume home-canned foods should boil the food for about 10 minutes before eating it to guarantee its safety.
Honey includes a toxin called Clostridium botulinum bacteria known to be a source of infection for infants; therefore children below 12 months old should not be served, honey. Honey is safe for people 12 months of age and older.
Wound botulism can be averted by seeking medical care for infected wounds promptly and by not using injectable street drugs.

Foodborne botulism is commonly found in foods that have been canned; therefore it is important that home canners regard food safety with the utmost priority and discard swollen commercial cans, severely dented, or rusted cans. A person should seek medical care immediately a foodborne illness is suspected.

Hello! My name is jazmine and i welcome you to my blog. I am a work-at-home copywriter, author and mom  who decided to start blogging because I truly enjoy writing. I created jazsyme.com as a way to connect with people, exchange tips, relationship advice and share stories.
END_OF_DOCUMENT_TOKEN_TO_BE_REPLACED