France is the biggest country in Western Europe, a bit smaller than Texas. The country is between the Bay of Biscay and the Mediterranean sea; Neighboring Italy and Spain. About 58 million people live in France, approximately 4.5 million of them foreigners. 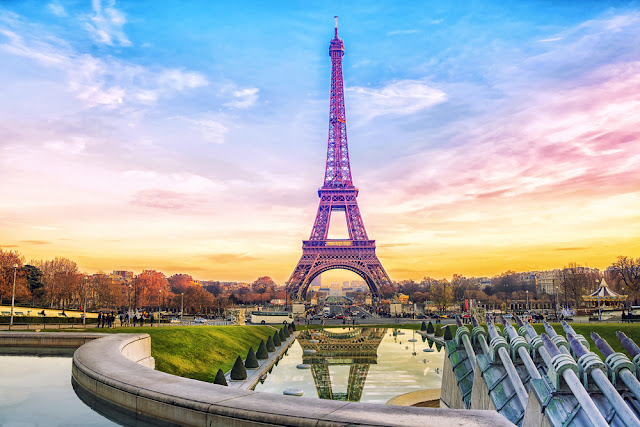 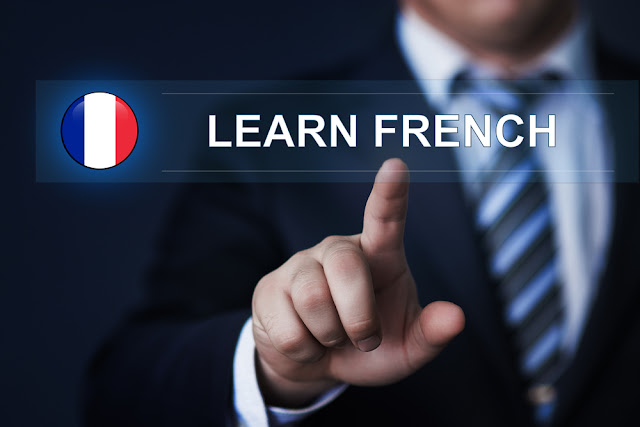 The primary language spoken in France is French. if you decide to travel to France, it is recommended that you learn the basic language. Your effort will be appreciated and noticed. If you cant’t speak French, start by saying ” Please excuse me for disturbing you, but i do not speak French”-“Excusez-Moi, s’il vous plait, de vous deranger, mais je ne parle pas francais.” 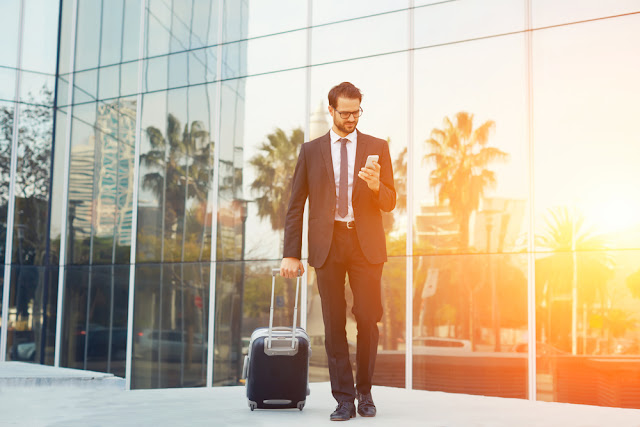 The French are very meticulous about their appearance and view dressing as an evidence of success and social status.Because of this, it is advisable to wear elegant, stylish and well-tailored clothing is most suitable, shun flashy or bright colored accessories. 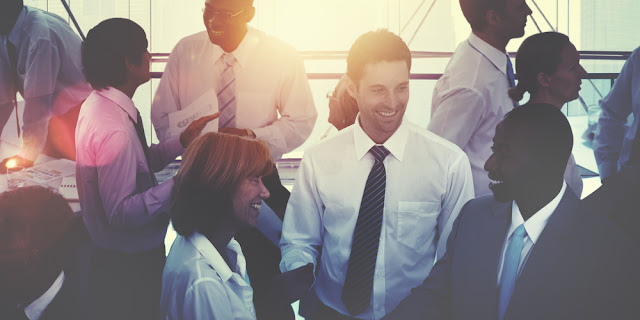 Nearly all companies in France work from 9.00 am to 6.00 pm, with a lunch break in between lasting up to two hours. Those in senior positions or executives will stay at the office until 7.00 or 8.00 pm 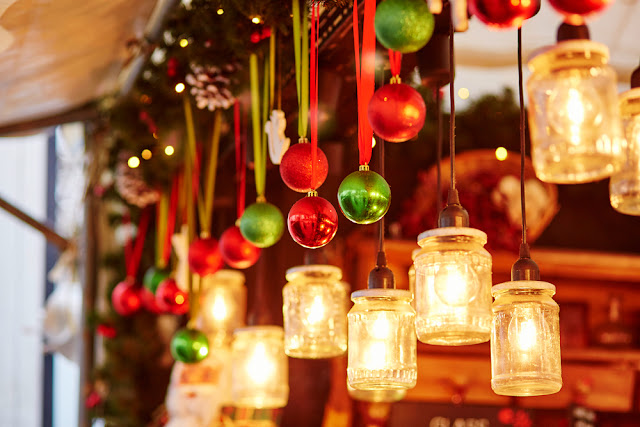 A lot of French employees enjoy five weeks of vacation, and many will take up to three weeks of this mainly during July or August. 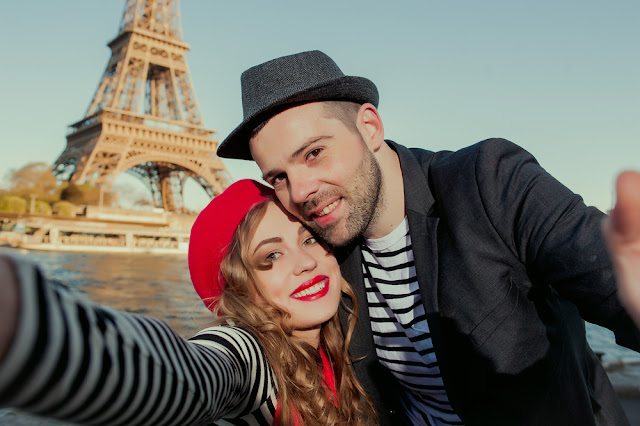 The most significant aspect of French behaviour is the importance of courtesy and decorum. When greeting someone, it is expected to shake their hand. But, handshakes in France are light, and swift- a firm handshake is thought to be aggressive.

It is important to stand up straight as good posture is important to the French. Refrain from addressing a business associate by their first name unless invited to do so. The simple courtesy title for men is ‘Madame’, and a woman is ‘Madame’. ‘Mademoiselle’ should be avoided as it is considered old-fashioned.

Occasionally,  the French will introduce themselves using the last name followed by their first name. It is okay to ask for clarification if necessary as it can be confusing if they both sound like first names.

It is best to avoid topics related to individual political views or other personal matters when engaging in a discussion. Stick to subjects such as art, sports, food and music. Be willing to discuss your countries political system and history.

There are many common behaviours and gestures that are believed offensive in France.
Try to avoid the following.-

What business travel etiquette in France do you know???

Hello! My name is jazmine and i welcome you to my blog. I am a work-at-home copywriter, author and mom  who decided to start blogging because I truly enjoy writing. I created jazsyme.com as a way to connect with people, exchange tips, relationship advice and share stories.
END_OF_DOCUMENT_TOKEN_TO_BE_REPLACED